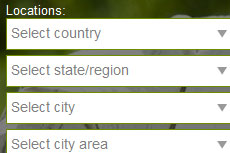 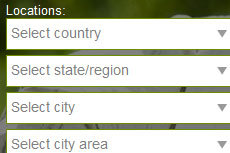 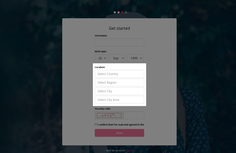 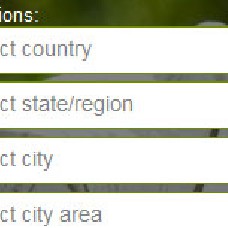 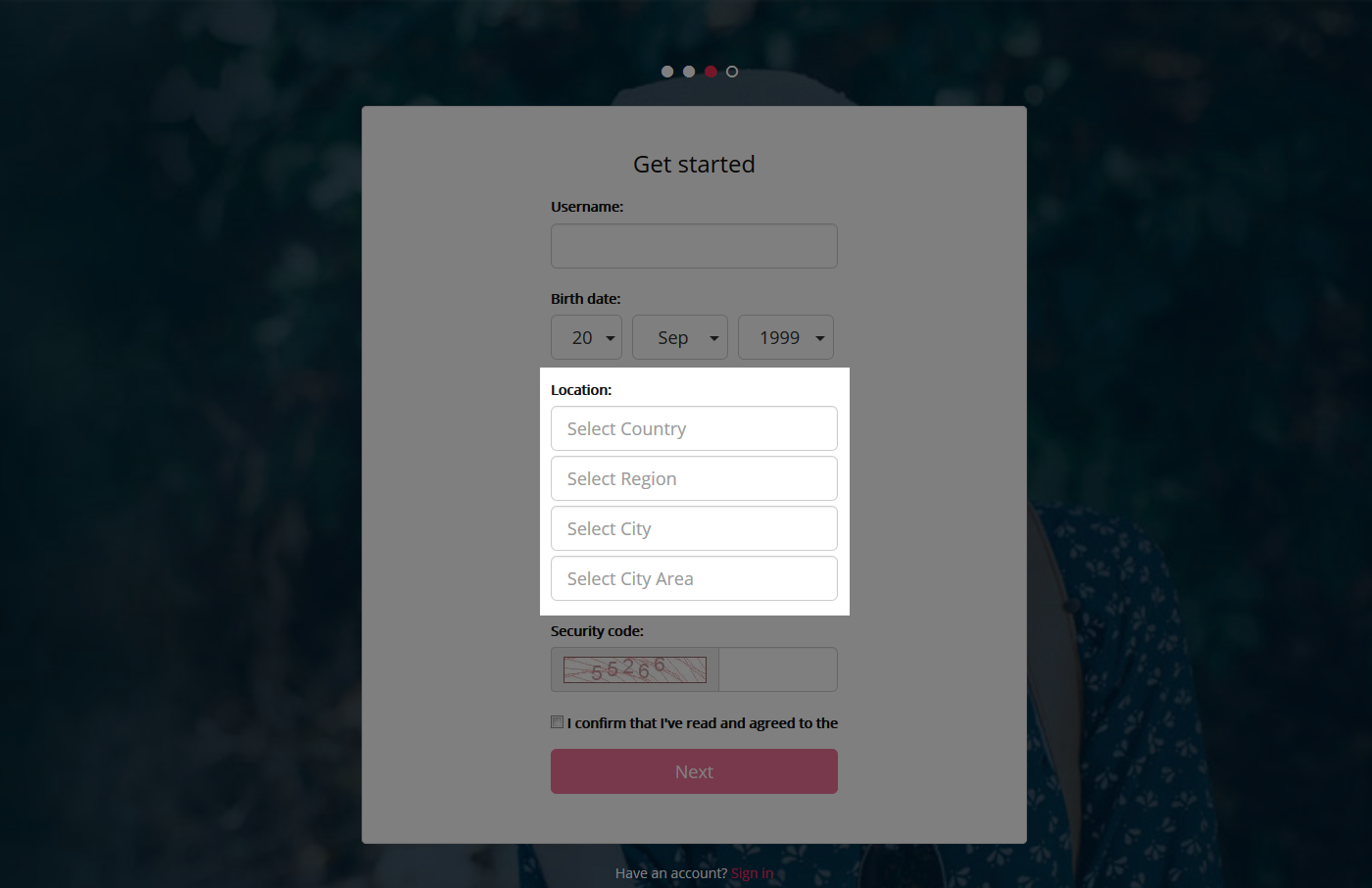 Fourth level of locations - Let your site members indicate their region, state or city area to protect their identity add-on

This site setup option will help you:
-be very specific about people's locations
-create a local community or a bunch of local communities

The 4th level can be a list of metro stations in a large city or a superstructure of countries as in Europe/Asia/America -> Country -> Region -> City.

You can go as far as to order 5th and further levels up or down the structure of locations.